In our Hebrew class we brainstormed about different objects and why they are unique. Each of us chose one object and wrote a paragraph, exploring a bit further and bringing our objects to life: where is it coming from, what is it made of and what makes this special to us.

In addition, we are practicing for our Hebrew play which just around the corner and we are very excited about it. 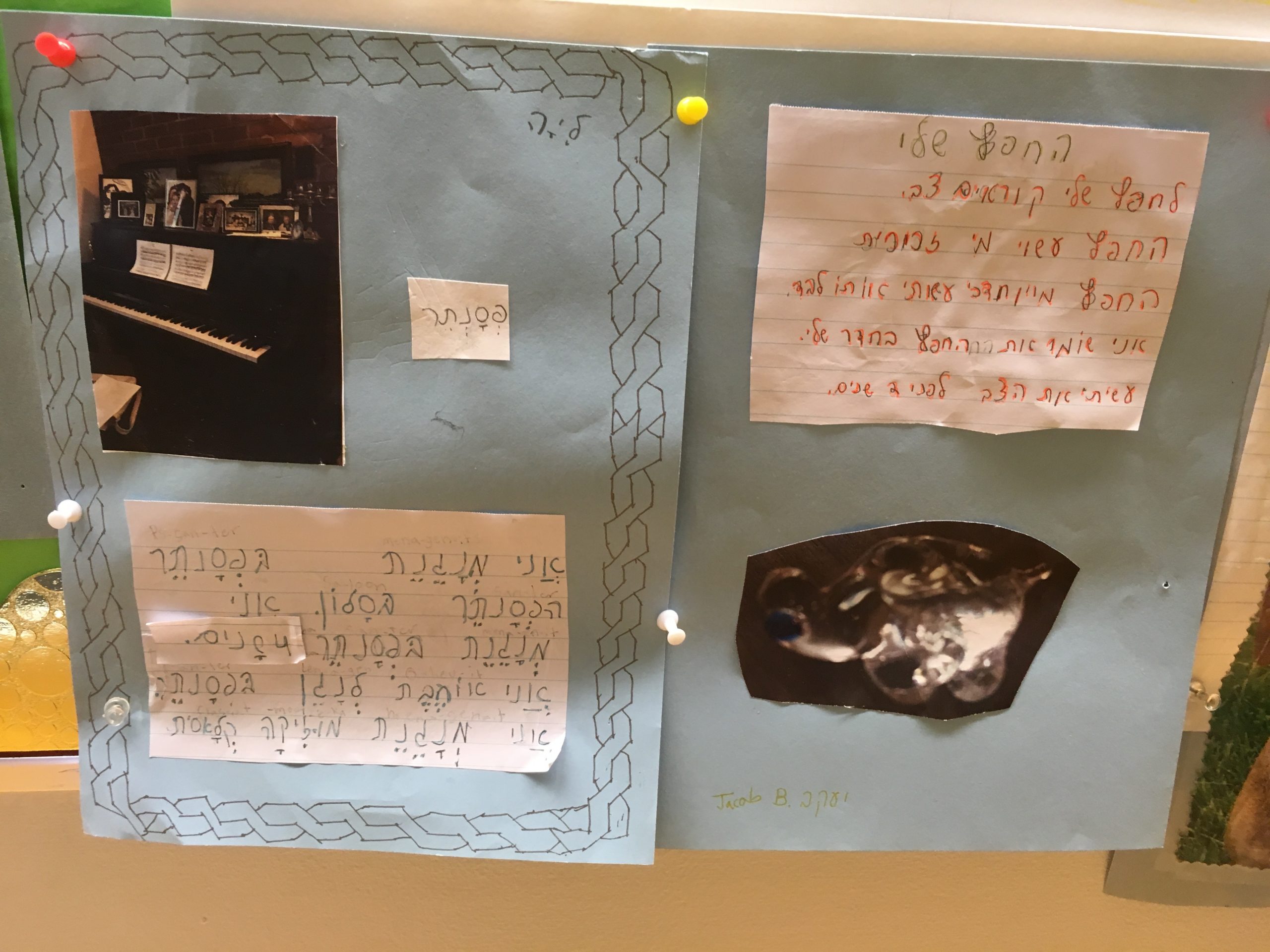 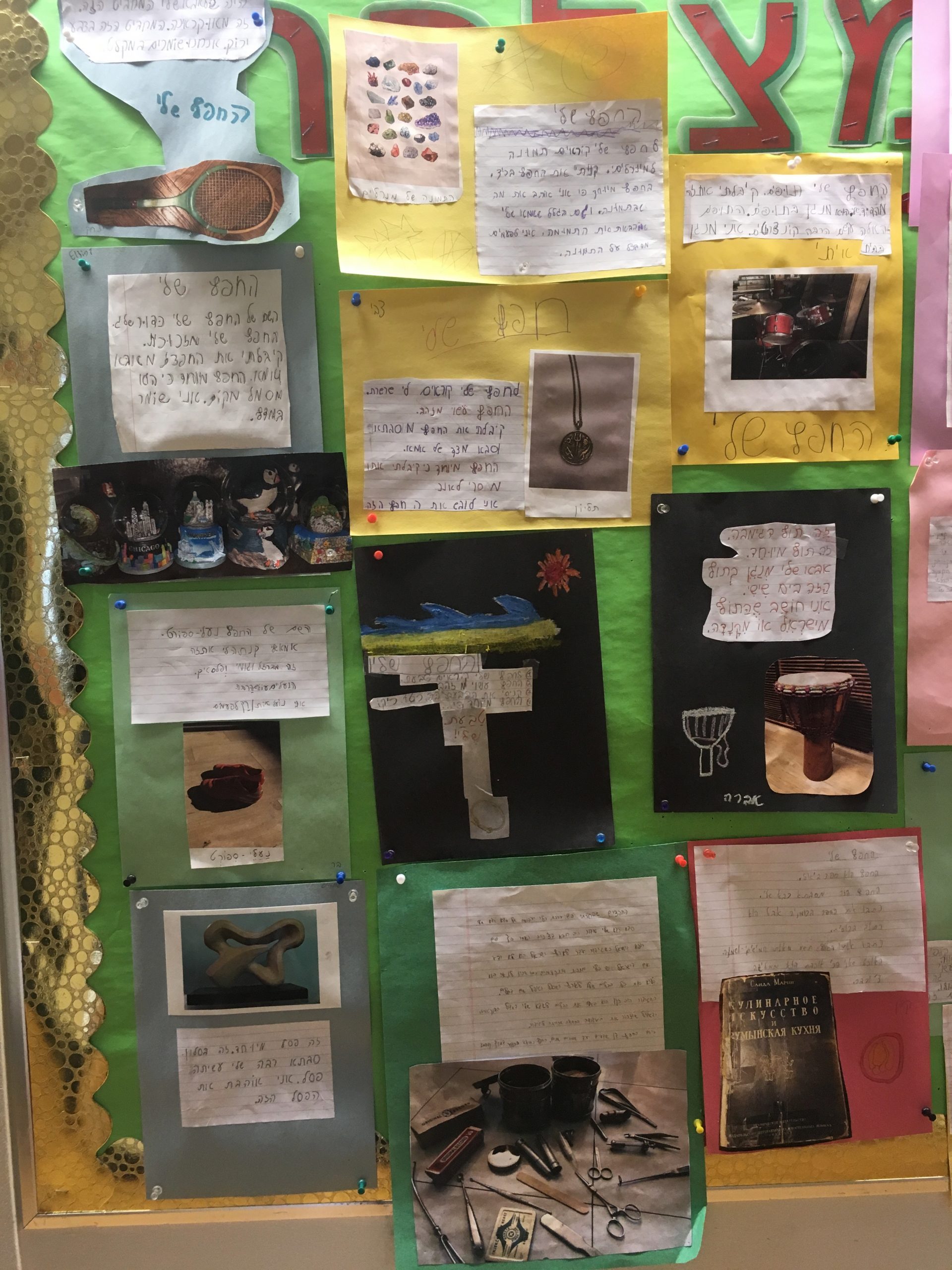 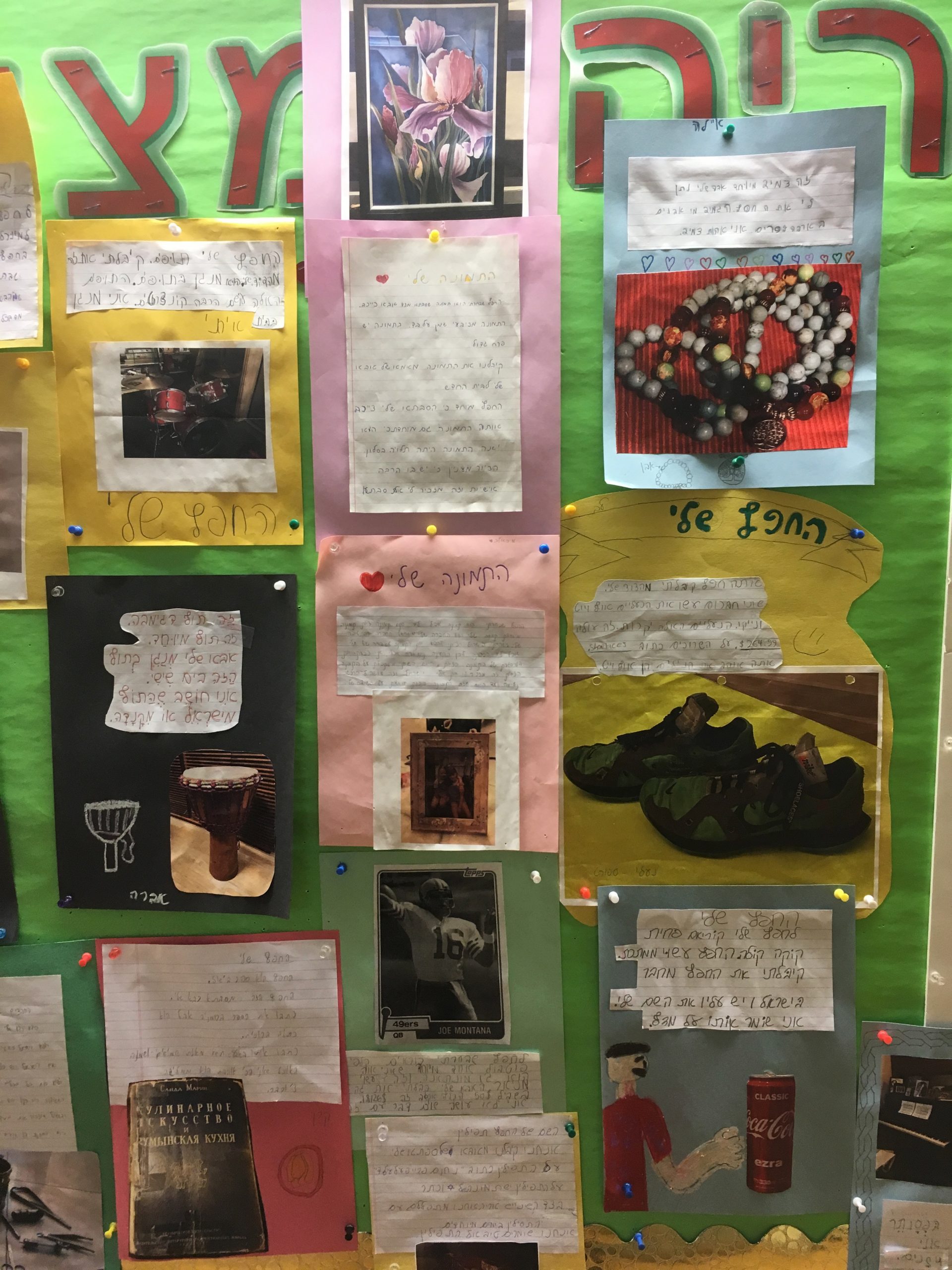 With the help of our Chavruta partners,we have been exploring new verses each week to learn more about the problematic story of Esav and Jacob.

Fourth grade students learned about the characteristics of Esav and Yaakov as well as their personal relationship with their parents. We are currently learning about Jacob tricking Esav into giving up his birthright. We explored this difficult sibling relationship and tried to understand the motivations behind each individual in the story as well as the moral dilemmas we are presented with in this story.

As per our Jewish diversity curriculum, the children learned about Sigd, the Jewish Ethiopian holiday Beta Israel (Ethiopian Jews) celebrate each year 50 days after Yom Kippur.

We watched the documentary “Saving the Forgotten Jews.” This documentary describes the two rescue operations lead by Israel to bring Jewish Ethiopians to safety: Operation Moses and Operation Solomon.  We were impressed with the heroism of so many that lead to the rescue of thousands. Fourth grade students also had a chance to taste authentic Ethiopian food prepared by the 5th grade to enrich the learning experience. 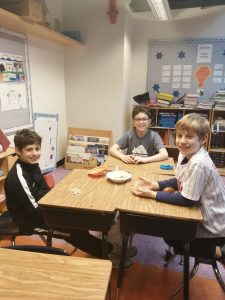 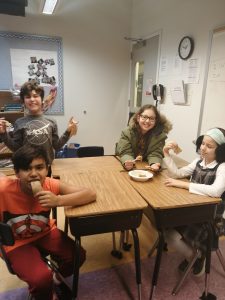 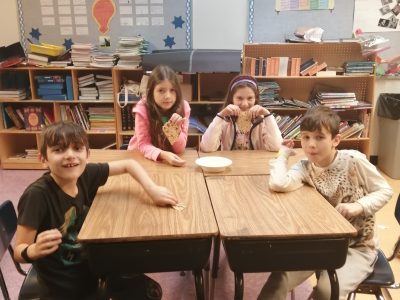 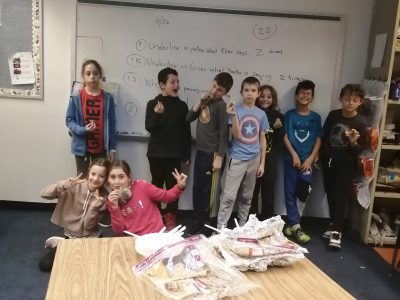 It was wonderful to see so many of you at the Publishing Party. After sharing their Explorer Games with you, students had lots of fun playing their games with each other. Friendly competition abounded, and at the same time students gave each other clues and extra chances to get the answers right.

In Writing we have started our unit on Opinion Writing.  Fourth Graders have lots of opinions,and the goal is to come up with a clear statement, supporting facts, and a conclusion. They had the chance to voice their opinions as they  participated in the Time for Kids selection of Person of the Year.  After reading about the eight nominees, ranging from climate change activist Greta Thunberg to The U.S. Women’s Soccer Team, students voted for their choice.  The winner will be announced in mid December.

As we begin our study of Colonial America we learned about the first settlement, Jamestown. We learned that the early settlers were ill-prepared for the challenges that awaited them in the new world.  As the study progresses we will look at the similarities and differences of the various settlements that gave birth to the United States.

In math we have started the unit on two digit by two digit multiplication. After looking at problems as sets of arrays we will then discover how the arrays are connected to the algorithm. At the same time we continue to practice the multiplication facts, particularly the higher ones.

We are coming to the end of our read aloud, The One and Only Ivan. Many of us will be sad for this book to come to an end,as we have gotten quite attached to the gorilla, elephants, and dog in the story.

Wishing you light and warmth in this dark and chilly season!