In the past weeks we have been learning all about the Rosh HaShana Simanim.

We learned the traditional foods that Sephardim and Ashkenazim eat in Rosh HaShana. We also learned what foods are common to both groups.
We have been learning about the Shofar sounds(Tekia, Shvarim, Truah, Tekia Gedola) as well as the blessing we recite prior to listening to the Shofar.
The children are truly excited to welcome the Jewish new year!
Every day more third grade students bring Shofarot to our class. We especially enjoy sharing the stories behind each Shofar.
Lastly, we read and discussed the story: “The secret Shofar of Barcelona”.
Looking forward to learning together in the weeks ahead.
Wishing everyone Shana Tova u Metuka! 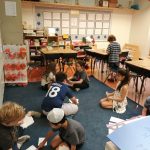 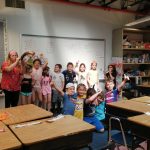 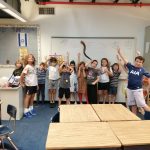 We reviewed the vocabulary related to the topic “Our house “. We applied this vocabulary while making a short video at home. It was really fun to watch our videos in class.

We studied new vocabulary related to the topic of chores by recounting their own chores. We brainstormed on the topic in class. We will continue to discuss our favorite and least favorite chores and our own experience. 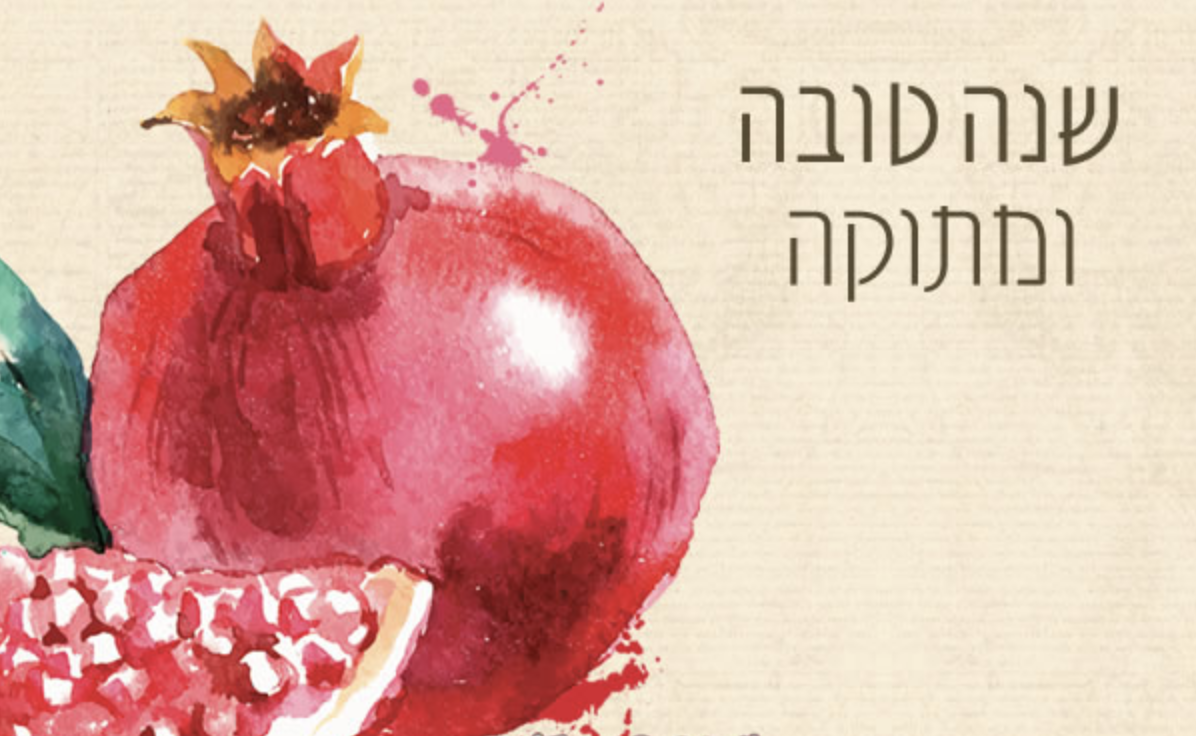 We have just finished our fourth week of school — September really flashed before our eyes! Here are some things we have been investigating. 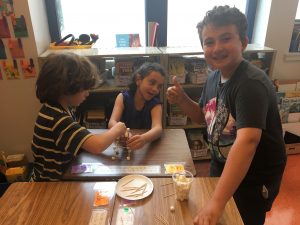 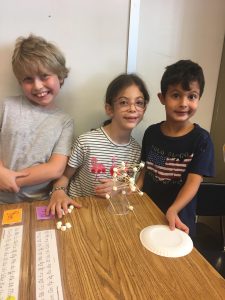 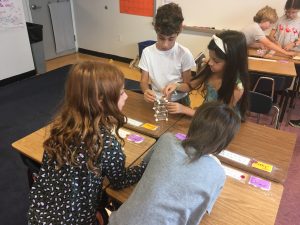 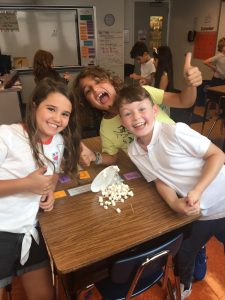 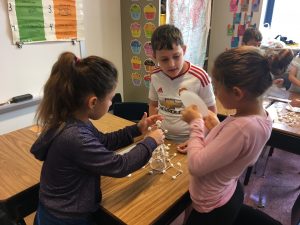 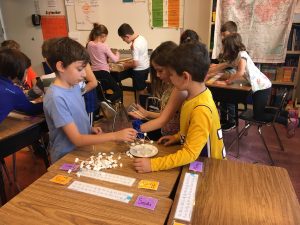 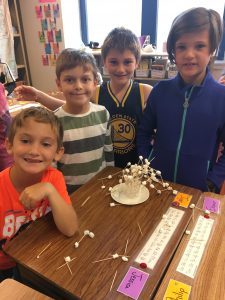 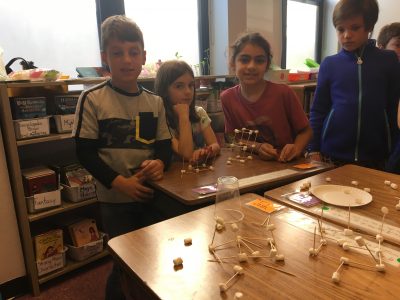 Over the past two weeks, students have been diligently working on their seed ideas in writing. We have worked on two strategies to come up with ideas:

Last week, we came up with a list of what we find really hard in writing — many of which even teachers have trouble doing! From this list, we then came up with ideas to overcome our trouble.

This week, we started to focus on one of our seed ideas. Students were asked to pick one story that draws them in, that they believe they could continue and expand upon. By the end of October, students will have a detailed story full of juicy words that make a movie in the reader’s mind! 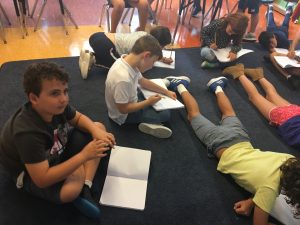 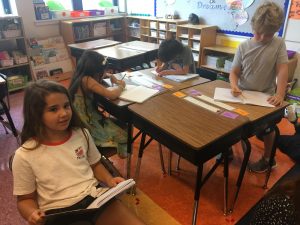 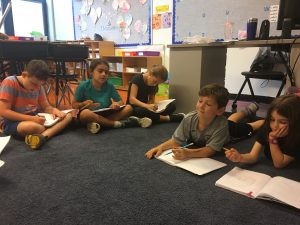 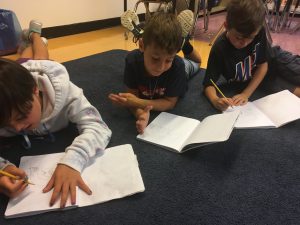 In reading, we have been getting opportunities to sit and read. We have been working on our stamina, seeing how long we can read quietly. One area we are doing really well in, is reading a book throughout a period without getting up to change books every two minutes. We have also shown our respect to students working with Hilary by providing a quiet work environment. As well,  Hilary has been reading to us during snack, so we’ve listened to many different stories to support our writing. A few titles are:

In math, we are reviewing place value positions, comparing numbers, and putting them in order. We realized how closely we need to read the directions, to see that sometimes we order them from highest to lowest, and other times from lowest to highest. Many students remembered learning, in 2nd Grade, that we can remember the direction of the greater/less than symbol by thinking of an alligator — it wants to eat the biggest number. So > means “# is greater than #,” while < means “# is less than #.”

During Social Studies, we have continued learning about New York State (NYS). Did you know that there are 62 counties? Some of them have smaller populations, while others — like Brooklyn — have a HUGE population. The difference in the size of the counties is what helps candidates running for election know where to put more effort. You can watch the video here: NYS Counties Song. We recommend you continue to have conversations with your student about the upcoming November election!

We have also been learning about the branches of government — did you know they are the same for NYS as they are for the United States? While those in charge of the executive branch have different roles, the judicial and legislative branches help to make sure everything is balanced — which is why it is called “checks and balances!” We learned that a mayor is in charge of a city (so there are many mayors in a state), while a governor is in charge of the WHOLE state — so there is only one of them. This week, we talked about [the basics of] what it means to be in each party, and where those parties lie on the spectrum.

We have been weaving with raw silk yarn and talking about natural colors (colors from plants and soils) and the color wheel. We even started dyeing some of our yarns and woven fabrics. We started with indigo leaves. We’d planted indigo seeds last spring, and were able to finally use the leaves. We also used hibiscus flowers. Even though the flowers start out red, they dry to a dark purple, and turned our fabric purple, too. 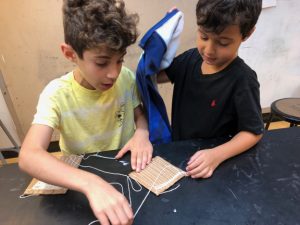 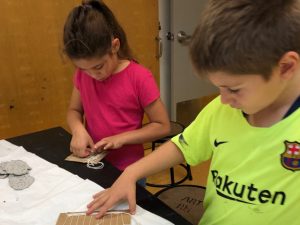 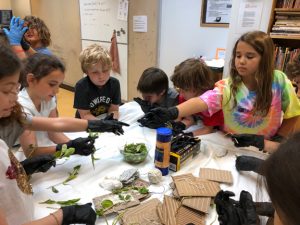 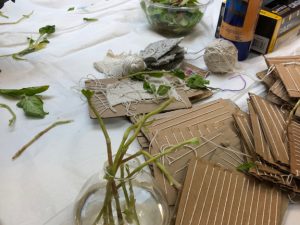 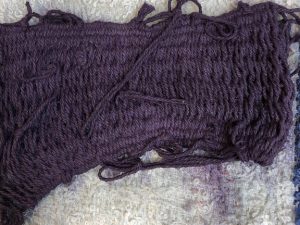 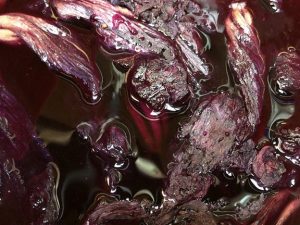 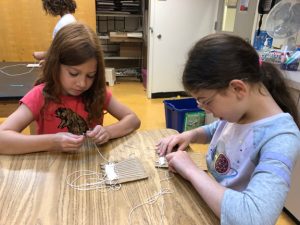 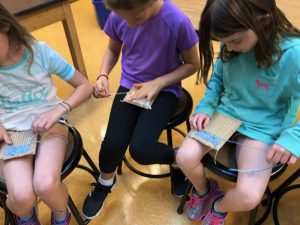 Conversations starters, with your student:

Keep an eye out, in future blogs/emails, for the many trips we will be having.