This week, the fifth graders had the hard conversation about the increasing threat of anti-semitism in our world. We talked about events that have occurred recently in New York and created a space for the students to share their thoughts, feelings, and concerns. The students had really beautiful reactions and shared some actions they could take to show that they are proud to be Jewish and to support the Jewish community. Some suggestions included not hiding their Judaism, saying something if they hear another kid make a mean comment about Jewish people, or call the police, erase (if possible), or turn into a flower any swastika or anti-semitic drawing in public. We understand the personal and sensitive nature of these discussions and appreciate the maturity and thoughtfulness the fifth graders displayed.

In addition, each class has now had one visit to the Brooklyn Autism Center. The students had a great time playing with their BAC friends and we were all so impressed with the beautiful new space! The 5B group also went on a trip to VISIONS (a center for elderly adults with vision impairments) this week as part of the Senesh Week of Service. 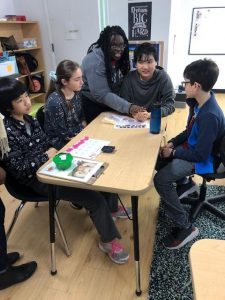 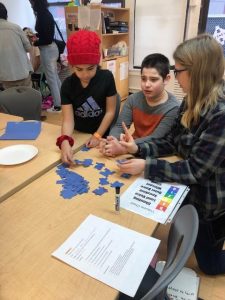 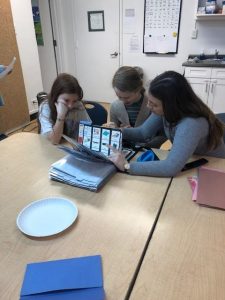 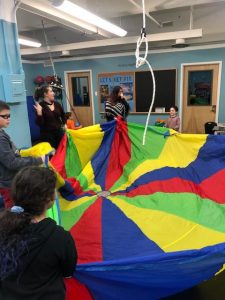 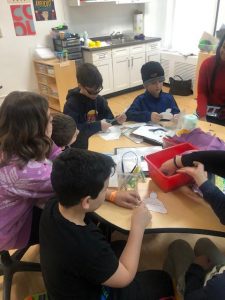 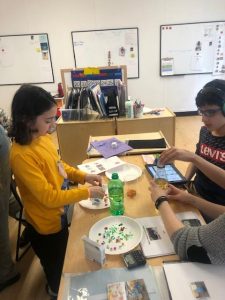 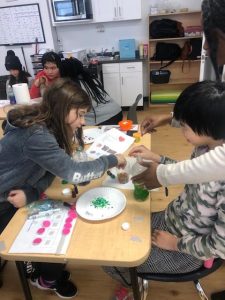 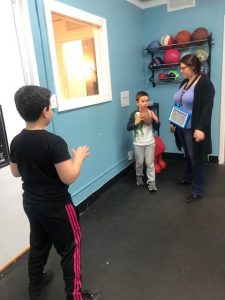 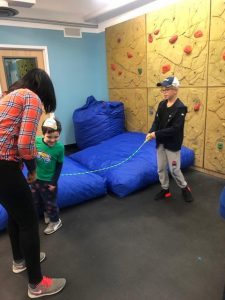 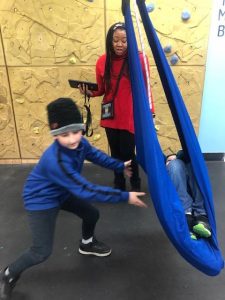 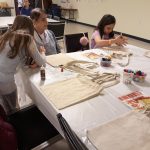 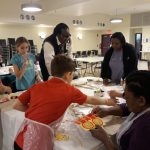 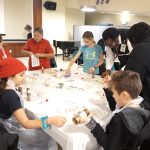 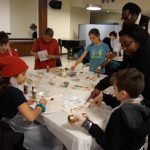 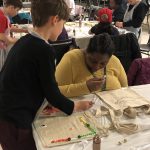 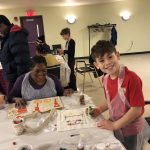 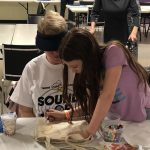 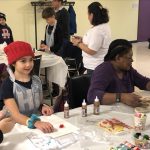 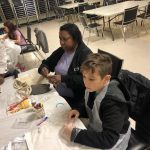 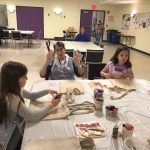 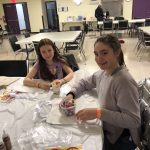 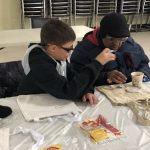 ELA: During Reading class, we continued A Long Walk to Water. As we read, the students took notes on what they have learned about Salva and Nya, our two main character. We also discussed how time, place, gender and culture influenced our lives and the lives of Nya and Salva.

During writing, we continued our argumentative writing unit by thinking about the question “should zoos exist?” Before making a judgment, the students researched both sides of the debate. We discussed how a good debater collects evidence that allows you to think through various sides of an argument. When you are presenting your side (and potentially trying to convince someone to change their opinion) of an argument, you have to be able to understand the other point of view. We will use the evidence collected to write letters to the Zoological Society (although I won’t be actually sending them).

Social Studies: Egypt has been called “the gift of the Nile.” Without the Nile River, ancient Egypt would not have existed. We studied the Nile further in depth this week and looked at the types of boats the Egyptians invented and used. Among others, they created boats for cargo, cattle, royalty, funerals, and ferry trips. The classes were split into three teams and each team chose a type of boat to recreate. Using “cedar wood,” “papyrus,” “reeds,” and “cloth,” the teams thought like an Egyptian to build their boat. 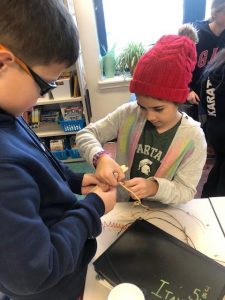 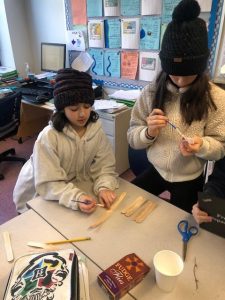 The 5th grade was very excited to start a new chapter focusing on Algebra this week. We started  looking at completing patterns, filling in a table of values, and creating questions based on that information. As we get further into the chapter we will introduce variables! Have a great weekend!

During the last two weeks we have been focusing in class learning about David Ben Gurion. While learning about his life, we practiced a lothow to use accurately past tense, expended new vocabulary and learned new expressions. Additionally, we started our new Hebrew project “My roots”. Every student will write about his family history.

We had a lot of fun learning new words with Quizlet.

We have continued our Joseph text and made it to the famous scene of Joseph and his brothers at the pit. Students are translating closely using their new vocabulary and biblical grammar skills. We are also working more with the dictionary and context clues. We are exploring some of the big themes of Upstanders and Bystanders as well as “why do people do bad things?” We have had some great conversations around this and started to see the story from many perspectives based on details in the text.
We are also beginning our unit in tefillah about the kippah. We will be learning about the history of the Kippah from the Torah to modern day. This learning will culminate with creating our own kippot that express our relationship with the ritual item.
Along with our trips to the BAC we will be doing reflections and text learning in Judaics. We have been exploring how our experience can deepen the text and how the text can deepen our experience. So far we have done role playing on how these two texts can help guide us while at the BAC.

Pirkei Avot 1:14
הוּא הָיָה אוֹמֵר, אִם אֵין אֲנִי לִי, מִי לִי. וּכְשֶׁאֲנִי לְעַצְמִי, מָה אֲנִי. וְאִם לֹא עַכְשָׁיו, אֵימָתָי:
He [also] used to say: If I am not for myself, who is for me? But if I am for my own self [only], what am I? And if not now, when? 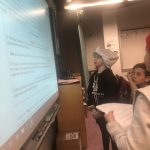 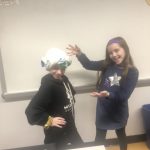 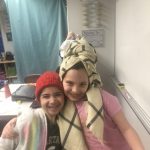 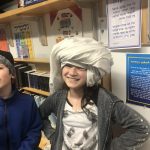 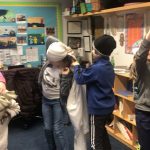