Did you know, that collectively the first grade students have lost 95 teeth! Every time we loose a tooth we add it to our graph.  We have enjoyed comparing which class has lost more teeth.

In reading we read aloud the book “Why the Sun and the Moon Live in the Sky” and from our new book about space.  In phonics we continued our exploration of magic e.  We took a pretend example of student work and edited it to make sure the words had magic e.  We also learned that no words end with the letter v and that words such as glove and shove, have and love, are exceptions to the magic e rule.

In math we began a new unit on place value and comparing numbers.  We will be making numbers go from least to greatest and seeing which amount has more. Students have been excited to use all of these new materials.  For example, a place value chart, a ten frame, and base ten blocks.  Next week, we will continue learning about place value and noticing groups of tens.  For example, did you know that the number twenty seven has 2 groups of ten and 7 ones?

In writing we continued writing reviews of our favorite places and games. For example, we may have reviewed the best restaurant in the neighborhood.  Students needed to be sure that they answered where the place was located, when they were open, and what was there.  They enjoyed comparing restaurants to other places as a way to entice people to want to go there.  Everyone is really learning how to be persuasive!

Next week we are looking forward to celebrating Purim in school.  Rest up and enjoy the weekend. 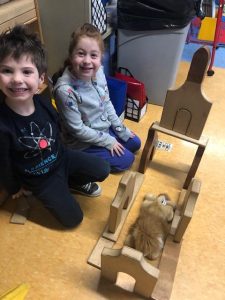 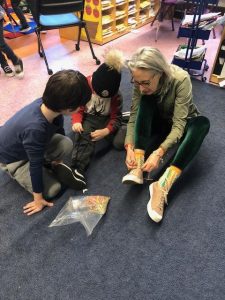 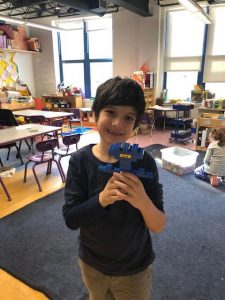 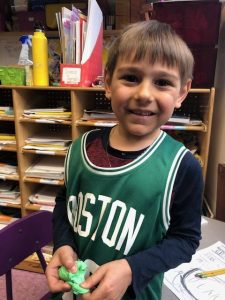 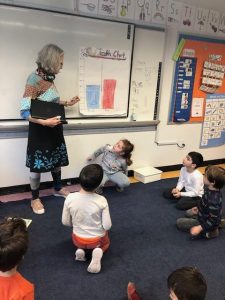 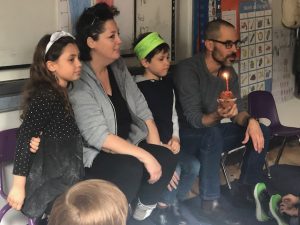 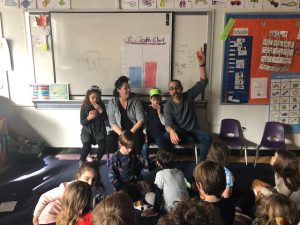 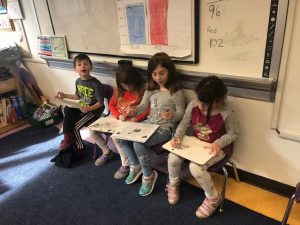